Provide support, fundraising and volunteer coordination for community and health and human service organizations. The United Way product is Community Impact, sustained change in community conditions that will improve lives. Because....that's ''What Matters.'' 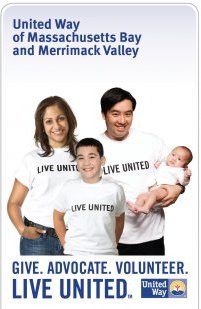 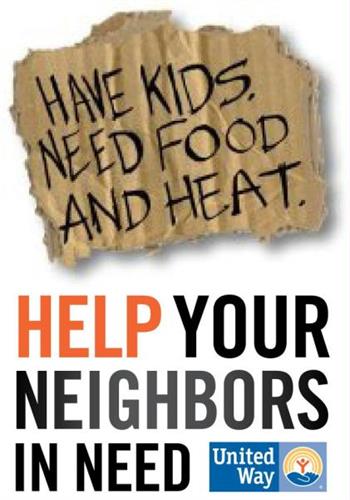 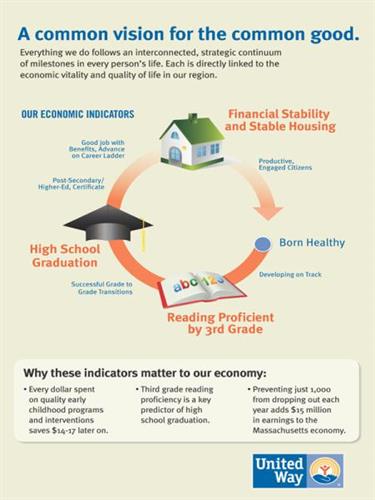 Bill has been actively engaged in the non-profit sector and serves on the Board and as Treasurer at Career Collaborative, which teaches under-employed adults how to build careers that change lives and strengthen families.  Bill is also a Board member of Bank of New York, Mellon’s Donor Advised Fund.

Bill received his BA in Economics from the College of William and Mary and his MBA from the Tuck School from Dartmouth College.