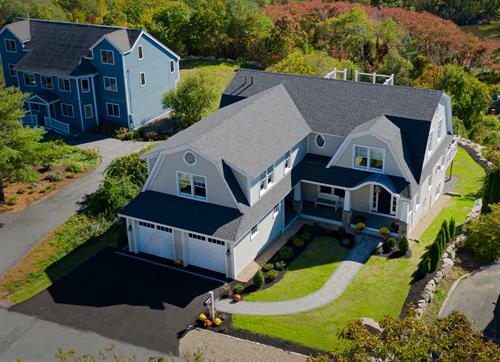 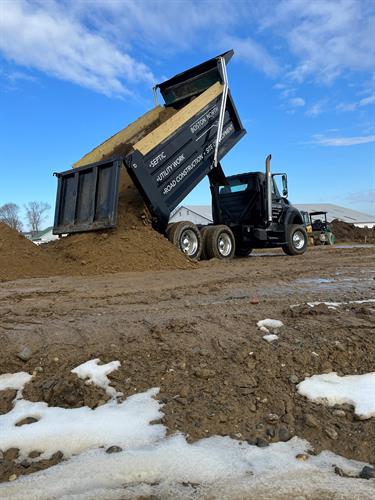 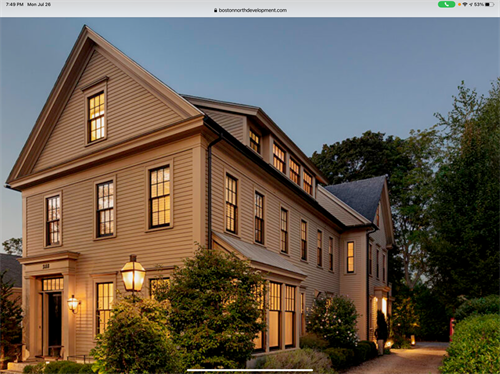 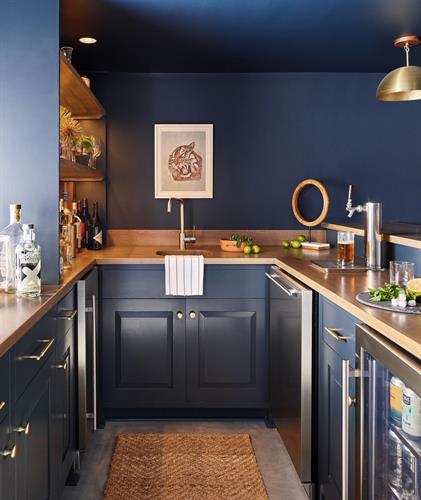 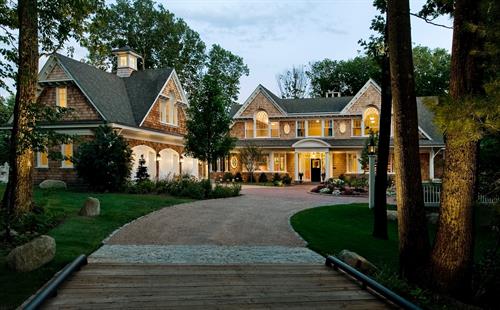 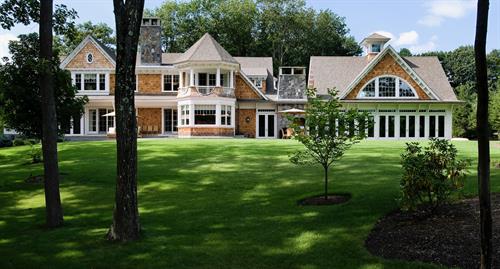 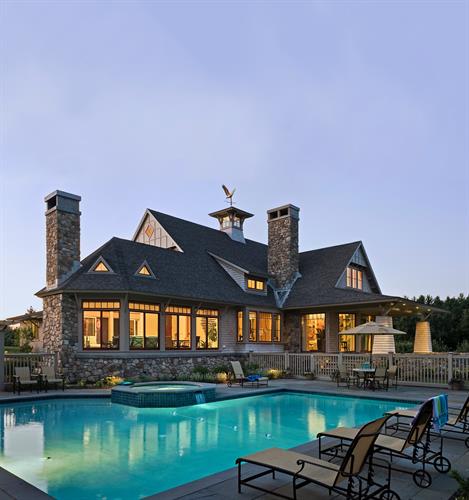 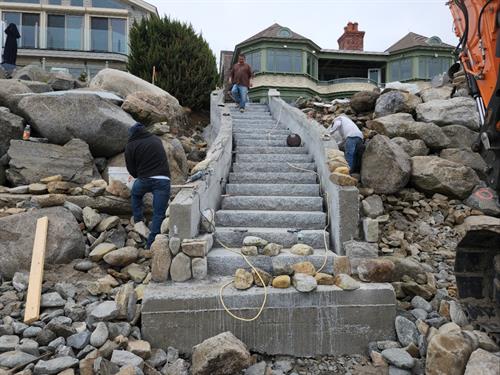 Gloucester, MA stairs to the beach 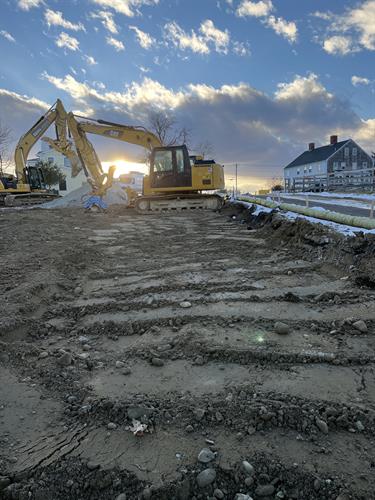 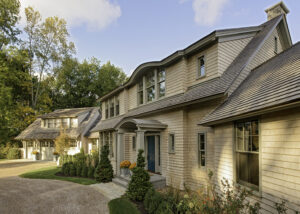 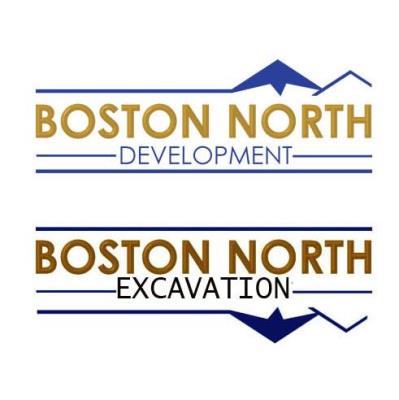 Ben Perez established Boston North Development in Hampton, NH in January of 2018.. Prior to starting his own company, Ben worked for Depiero LLC, where he learned high-end construction techniques. Ben began his career with the company as a carpenter, and became a Project Manager in his early twenties.

Ben then established a framing company and supervised an elite crew who build high-end homes and installed custom experior trim and siding.

Since establishing Boston North Development, Ben has been supporting customers in New Hampshire, Massachusetts and Maine, many of whom are in the Newburyport, Newbury and Gloucester area.

Ben works with a network of experienced and professional architects, carpenters, and management staff. Ben takes pride in the quality of work that they provide, as a team, to his customers.