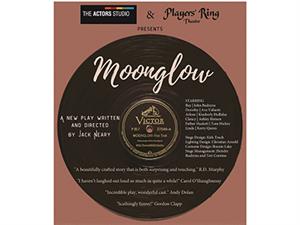 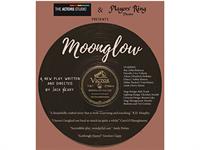 “The Players’ Ring stunning and intimate production of MOONGLOW puts Jack Neary’s soulful, scathingly funny play in the hands of a talented cast who knows and seamlessly inhabits the world of the play. The true voice of 1967 Lowell , MA is resonant in every character.” Gordon Clapp

“MOONGLOW is a beautifully crafted story that is both surprising and touching. Surprising because it is so specific in time and place yet universal; touching, well, it’s funny and romantic and the audience was cheering at the outcome. We’re bringing friends who missed it to see MOONGLOW at the Firehouse.” R.D. Murphy

“Bravo on a brilliant piece of theater. I’ve never been a huge fan of non-musicals but that could be because I hadn’t been lucky enough to see great non-musical theater – this was GREAT non-musical theater. You make a believer out of me yet! Congratulations and I look forward to checking out the next one.” John Moynihan, Executive Director. Firehouse Center for the Arts

It’s 1967. Ray Healy is a music teacher and a marching band leader in his parish. At 50, he’s single, he’s highly respected, and he leads a quiet life. Arlene Hodge, 45, assists him with the marching band, and would like to get closer to him. She’s heard a rumor that he had been married years ago, but that’s something he never discusses. As one of his students says, Ray is a “big question mark.” Arlene sets out to answer that question, and when she does, she finds herself embroiled in a dilemma she never thought she’d have the courage to confront. But she believes Ray is worth it. Question is, does Ray believe that himself? Coming off a successful run at The Players Ring this past spring, The Actors Studio is excited to bring this production to Newburyport in collaboration with The Players Ring. 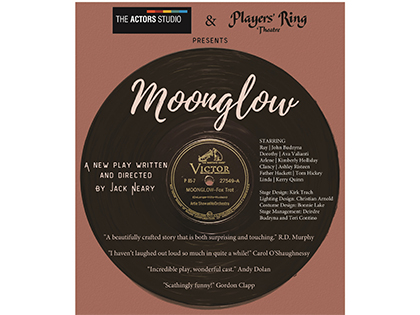