Legendary Newburyporters: A Chronicle of Achievements in the 18th & 19th Centuries - Sculptures by Jeffrey Briggs 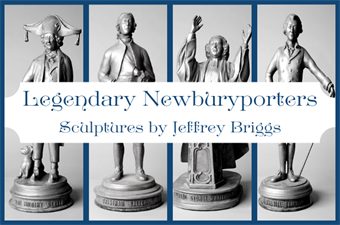 “I was astounded that the city had little celebration of [it’s] historic past.

I thought perhaps I could do something about that.”

And with that “Legendary Newburyporters” was born.

The Custom House Maritime Museum is honored to host this exhibit. This multi-disciplined exhibit is countless hours of collaboration between historians, artists, and authors. World-reknowned sculptor, Jeffrey Briggs, is the brainchild behind this project.

Newburyport played a large role in shipbuilding in the 18th & 19th century. Because of that, it’s hard to go anywhere in the world and not make a connection to this city.

But who put this small city 35 minutes north of Boston on the map? Who are the legends that laid the groundwork for this city to persevere through economic downtowns, periods of prosperity, turmoil?

These legends are about to come to life again.

More about the Sculptor:

Jeff Briggs – formally trained artist known for the Swan Sculpture crowning the 100-year-old fountain in The Bartlett Mall and the Carousel animals on the Rose Kennedy Greenway Carousel in Boston.  Jeff and his wife Lindley embarked on their wood sculpture business (Briggs Bugs and Butterflies) when they moved to Newburyport in 1973.

The exhibition and book are made possible by the generosity of our presenting sponsor The H. Patterson Hale Jr. Charitable Foundation and Newburyport Bank as a major sponsor.  And thanks to many of our Citizen Sponsors. 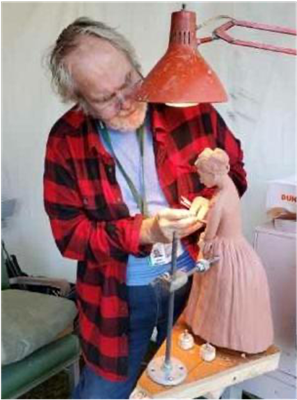 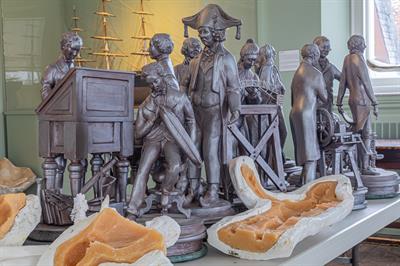 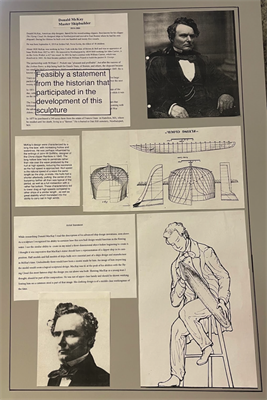 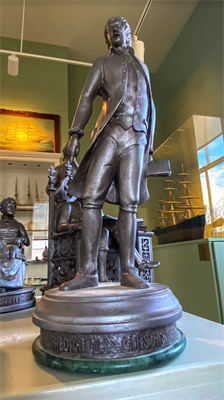 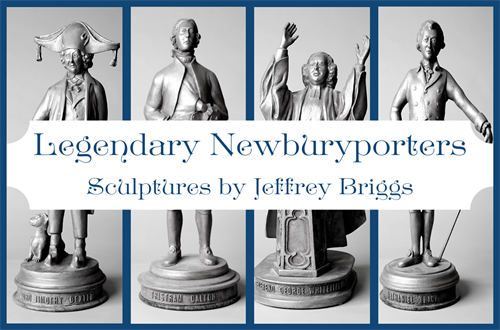 Museum Admission:
$7 for Adults
$5 for Seniors and Students
Newburyport Residents are Free